We take a look at the fourteen Asian films presented this year at the Karlovy Vary International Film Festival that will take place from July 1st – 9th in Karlovy Vary, Czech Republic.

This eight-hour black-and-white epic by a renowned Philippine auteur is a historical portrait of the Philippines in the late 19th century, a land caught up in a war to end Spanish rule. One of the most distinctive and original artistic films of the year, the work is fascinating for its aesthetics but it is also a historical, philosophical, and social tour de force. 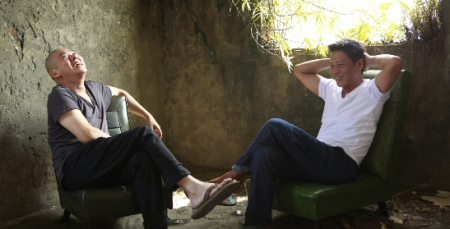 In the ruins of a house one afternoon, director Tsai Ming Liang meets Lee Kang Sheng, with whom he has shared his life for 20 years. The result is an original documentary shot in one take about an improvised meeting between two men who open up in front of the camera about their personal lives and about the back story behind long years of working together.

In a film essay dedicated to his hometown of Manila, the writer-director contemplates the breakdown of Philippine society. Erasing the border between fiction and documentary, this ambitious film submits a fascinating and harrowing portrait of a social order determined by tribal groupings.

One of the top Korean directorial debuts of the year, this meticulous character study focuses on a man and a woman trying to come to terms with hardship in differing extreme situations. While she is inclined towards excessive lies and behavior, he withdraws into himself. The lead actress’s exceptional performance was deservedly awarded at the Busan IFF. 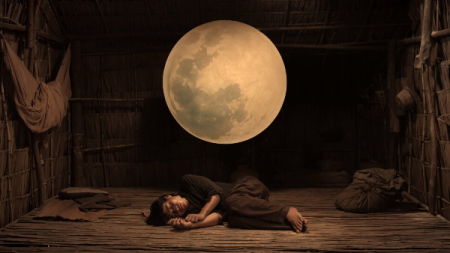 After The Missing Picture (2013), Cambodian filmmaker Rithy Panh has returned to considerations of revolutions in general and, in particular, the one he experienced in 1975 when the Khmer Rouge took power. His new film is more abstract, but the combination of archive material and staged scenes achieves a similar level of informative value. 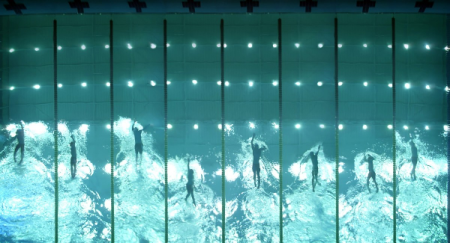 A young athlete has the misfortune to be an excellent swimmer. For the time being, however, he has yet to win a medal, and so the boy’s coach and his mother decide on tough training and physical punishment. Visually polished, the film has a small-scale feel, but underneath, it criticizes a system that primarily praises performance.

Hideo Suzuki once had big dreams of becoming a famous manga artist, but instead he slaves away as an assistant illustrator at a small publishing house. But everything changes when Tokyo is beset with an unknown virus that causes the inhabitants to turn into zombies. Diffident Hideo had better take his life into his own hands and become a hero. 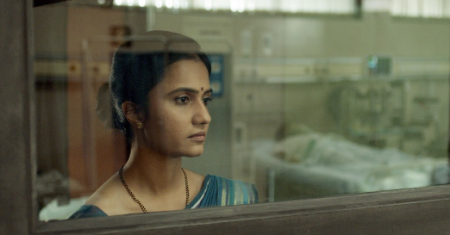 The director uses contemporary Bombay as a backdrop for three stories evoking a range of moods. Anything can happen here – first, there’s an ordeal involving a dark vision of the future, then a naïve fad breaks out over a TV soap opera featuring Bollywood-style romance, and, finally, a young woman’s wistful disappointment, so reminiscent of the unhappy seamstresses of old melodramas.

A doctor with a dark past sets out on a journey to his native region to fulfil his promises. As he arrives in a small town swathed in mist rising from the river, his stifled memory starts to live its own life and mysteriously melds with the destiny of the rural inhabitants. The creator of this mesmeric snapshot wrenched from the relentless course of time was the discovery of last year’s festival in Locarno. 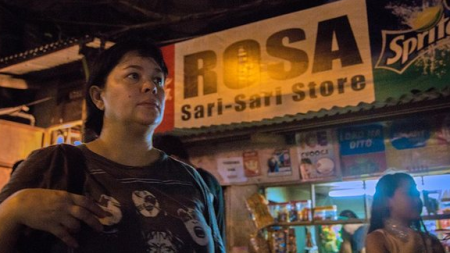 The rain-swept streets of an impoverished area of Manila are the setting for a small-scale drama about convenience store owner “Ma Rosa” and her husband, who are arrested for selling narcotics. The corrupt police threaten them with prison and demand money for their release, an amount that far exceeds their resources. They have no alternative: They have to dispatch their children to get hold of the cash. 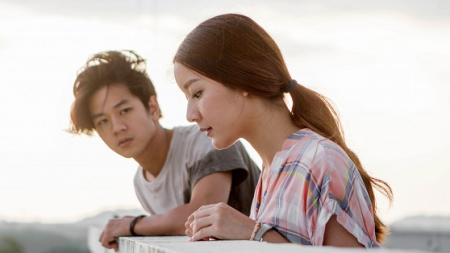 Several one-time students of a high school class meet at the wedding of a former classmate, among them Peung, who is also about to be married. Boyd is there too, and memories of their student relationship throw the young woman off balance. The Thai military coup of 2014 forms a backdrop to this emotional and visually accomplished film.

The 1930s, Korea under Japanese rule. A young pickpocket is hired as a handmaiden to a rich woman and given the task of convincing her to marry an ambitious fraudster, thereby fleecing her of her ample inheritance. Things go according to plan until the two women begin to discover mutual feelings of passion. The latest effort from the visionary director of Old Boy competed for the Palme d’Or at this year’s Cannes fest.

The Laundryman (Qing Tian Jie Yi Hao) by Chung Lee – Taiwan | 2015 – 112 min.
The problem with working at a dry cleaners that fronts for a thriving hitman business is the fact that, sooner or later, your own dirty laundry needs attending to. So when the ghosts of his victims start pursuing the firm’s hottest hired gun night and day, it’s one hell of a problem. That is, unless you can find a medium who is able to communicate with them…

Yong Le has arrived in Beijing from the south, as has Xiao Yun, whom he encounters in the Underground City, a former air-raid shelter that floods every time it rains and is home to impoverished immigrants. The two newcomers, and old Lao Jin as well, dream of a better life, but the megalopolis – China’s symbol of economic development – takes no pity on them.