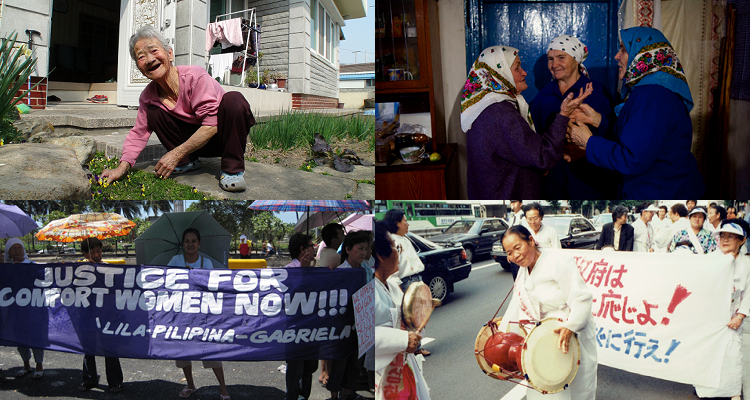 We present a list of 6 Documentaries worth watching at the Seoul International Women’s Film Festival that will take place from June 2nd – 8th in Seoul (South Korea).

One summer day, I was searching for a job and I heard the shocking news. My grandmother tried to commit suicide by taking pills. I decided to stay with her, so she can’t leave me. My grandma wakes up early in the morning she waters the flowers, cleans her garden and makes us nice breakfast. She saved the bird from drowning in the toilet and she told me to let it fly with big smile. But why did she try to kill herself? By staying with her, I started to understand her little by little.

During the Second World War thousands of women in Asia were forced to work as prostitutes for Japanese soldiers. Some of them were still teenagers. After the war the survivors struggled to continue with their lives, hiding what many considered to be a “shame”. After having been silent for more than 50 years they have started to tell their stories. They are in their Eighties and Nineties now and time is running out for them. This intimate, touching film tells the story of nine comfort women in the Philippines and follows their efforts to find justice before they die.

The documentary starts with a diva of a tragic family history related to a history of migration. The rare archival footage reanimates her history reverberating with the current world crisis. Sound of Nomad: Koryo Arirang is a testimonial – a witness to injustice and tragedy, but it is also a declaration of survival – a survival that is not static but transformative – not brittle but fluid. The trains that displace, the deserts that separate form one harsh horizon – a historical limit – but within that limit, against it and across it are people, are a culture, not escaping but flourishing unofficially, with the affective majesty of a melody, a rhythm, an Arirang 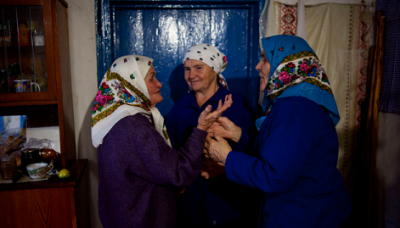 In the radioactive Dead Zone surrounding Chernobyl’s Reactor No. 4, a defiant community of women scratches out an existence on some of the most toxic land on Earth. They share this hauntingly beautiful, but lethal landscape with an assortment of visitors – scientists, soldiers, and even ‘stalkers’. Why the women chose to return after the disaster – defying the authorities and endangering their health – is a remarkable tale about the pull of home, the healing power of shaping one’s destiny, and the subjective nature of risk

In May 1994, 15 grandmothers, carrying rice and kimchi with them, left for Japan to make their voice heard on the issues of negotiation. This film is the record of struggles carried on by the victims of comfort women who broke themselves off from the half-century long silence to retain dignity and to recover tarnished reputation. 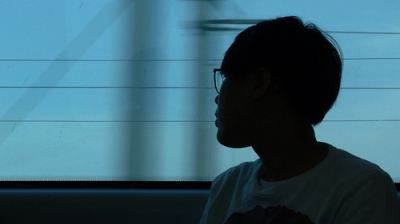 “You do not belong to this world!” I encounter people crying out against me and LGBTQ people. It is a time of hatred in South Korea. LGBTQ people are the easy targets for hatred. Being dangerous to nation’s safety and future, we are branded as ‘Pro-North Korean Commies’. In searching for what makes a marginalized life livable, I embark upon a journey. I encounter a double life of Lee Muk, a 70-year-old Korean “Mr. Pants” and precarious lives of a Japanese lesbian couple, Ten and Non, after 3/11.