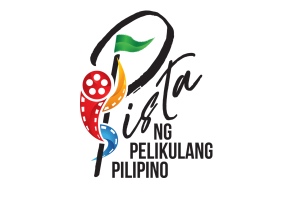 We present our report on the 2018 Pista Ng Pelikulang Pilipino, a film festival that took place from August 15th – 21st, all around the Philippines. 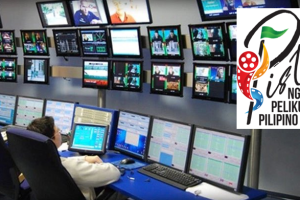 AsianFilmFestivals will audit the film distribution during the PPP 2018

Following our successful Report on the 2017 Metro Manila Film Festival, we decided to look into the film distribution during the Pista Ng Pelikulang Pilipino (PPP), a nationwide Filipino festival that will take place from August 15-21, 2018.