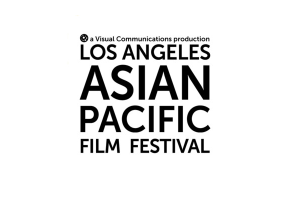 The Los Angeles Asian Pacific Film Festival is accepting films until April 1st, 2021. Here you can find more information about their call for entry. * Films must be principally made by and/or about Asian Pacific Islander individuals and communities around the world * 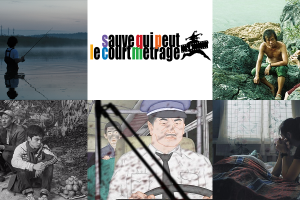 We present the Asian films that will compete at the Clermont-Ferrand International Short Film Festival, which will take place online from January 29th until February 6th, 2021.

Fourth part of my favorite films from this year. 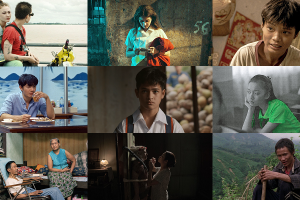 These are ten films you shouldn’t miss at the Luang Prabang Film Festival which will take place online from December 4th – 10th, 2020 *Films available for Southeast Asia*

These are eight films you shouldn’t miss at the 5th Macao International Film Festival & Awards, which will take place online from December 3rd – 8th, 2020. (Films will be available for people in Macao and Hong Kong only) 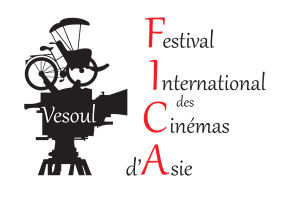 The Vesoul International Film Festival of Asian Cinema (France) is now accepting films until October 30th, 2020. Here you can find more information about their Call for Entry.