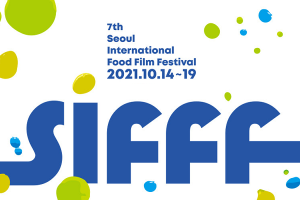 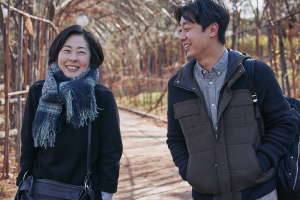 Lucky Chan-Sil by Kim Chohee came up as the grand winner of the 8th Wildflower Film Awards Korea which took place on May 21st at the Korean Literature House in Central Seoul. Here we publish the list of winners.

The International Documentary Forum “TokyoDocs” is accepting documentary projects in Pre-Production stage, until July 14th, 2021. *Only for Asian Filmmakers or Docs focused on Asian countries*