3 Asian short films were awarded at the 65th DOK Leipzig

Will You Look at Me by Shuli Huang, Persona by Sujin Moon, and Sliver Cave by Caibei Cai were awarded at the DOK Leipzig – International Leipzig Festival for Documentary and Animated Film which took place from October 17 – 23, 2022. 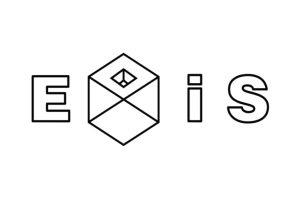 Dear Asian filmmakers, the DokuFest International Documentary and Short Film Festival is accepting short films and documentaries until May 10, 2023.