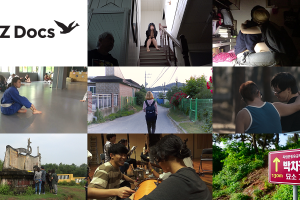 We selected a list of 10 Short Films you cannot miss at the 9th DMZ International Documentary Film Festival 2017 that is taking place from September 21st – 28th, in Gyeonggi Province, Paju and Goyang. (*Updated: 22/09/2017) 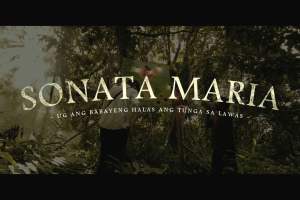 We present the final lineup for the Binisaya 2017 that take place from September 22nd – 30th, in the city of Cebu (Philippines). 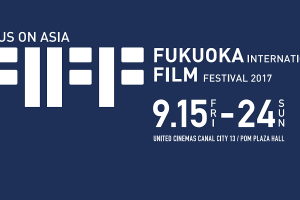 We present a list of films you cannot miss at the Focus on Asia – Fukuoka International Film Festival 2017 that is taking place from September 15th – 24th, in the city of Fukuoka, Japan. 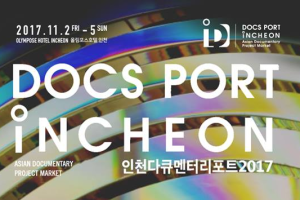 The organizers of the 4th Docs Port Incheon announced the projects selected for this year. 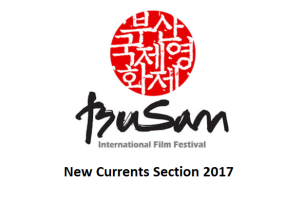 The organizers of the 22nd Busan International Film Festival (October 12th – 21st) announced the films that will compete at the New Currents Section. 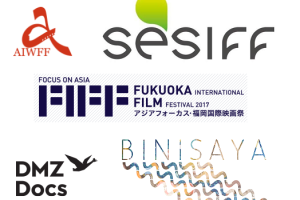 We present a list of five Asian Film Festivals you cannot miss this September 2017.