Winners of the A Long Week of Short Films Festival 2016

We present the winners of the A Long Week of Short Films Festival that took place from May 5th – 15th, in Shanghai, China. 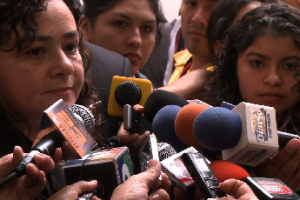 We present ten documentaries worth watch at the Human Rights Arts & Film Festival held in Australia from May 8th until June 8th (in various cities).

The organizers of the JIFF are very pleased with this year edition.

Some of the key figures from the TIFF will be attending the Cannes Film Festival.

Greetings readers, in case you haven’t realized we have made some changes in AsianFilmFestivals. Here is our first update since the release of the site.