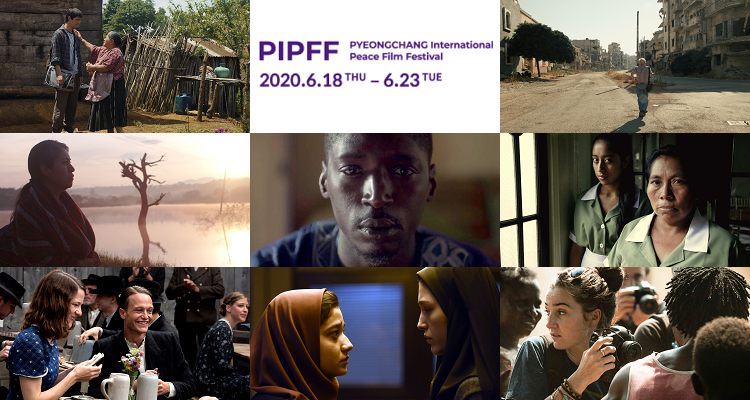 These are eight films you can’t miss at the 2nd Pyeongchang International Peace Film Festival, which will take place from June 18th – 23rd (2020) in Pyeongchang, South Korea.

About the Festival:
The PyeongChang International Peace Film Festival aims to create a peace mood in Korean Peninsula through cultural exchange and encourage to make films with themes of peace, coexistence and prosperity by supporting competitive sections.

During World War II, Jägerstätter, an Austrian living in Germany, is called to serve in the army but refuses to fight for the Nazis.

French photojournalist Camille Lepage goes to the Central African Republic to cover the civil war. What she sees there will change her destiny forever.

Magdalena embarks on a journey to search for her disappeared son. Along the way, she meets a young man deported from the United States at the Mexican border.

Enrique, a retired army general convicted of genocide in Guatemala, hires a new maid named Alma. But soon he starts to suspect that she is there to seek vengeance against him.

A fight breaks out between an local imam and his brother over their children’s marriage.

In Guatemala in 2018, young anthropologist Ernesto hears from an old lady about his father who went missing during the war.

The story of journalist Robert Fisk who has reported on conflicts around the world.

As her old, wealthy husband suddenly dies, Maryam is accused of murdering him.

For more information about the films and how to watch them please go to the official website: http://pipff.org/