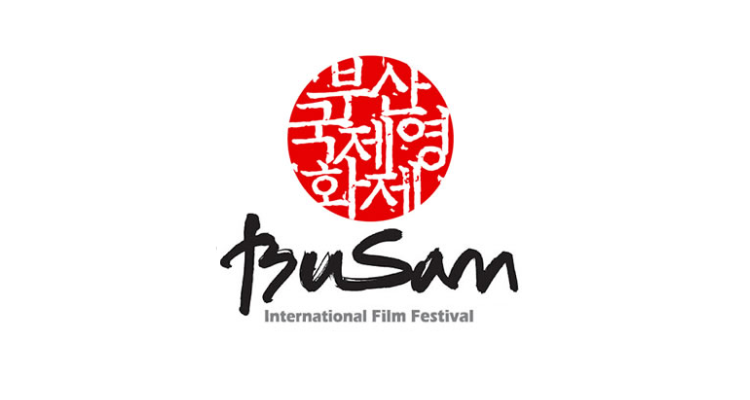 The Busan International Film Festival (Korea) is accepting Asian Short Films (until June 24th) and Feature Films (until July 22nd). Here you can find more information about their call.

General Rules:
– The festival accepts Asian short films (less than 60 minutes – less than 30 minutes for competition) and feature films (60 minutes or more).
– The Festival accepts features, short films, documentaries and animation.
– The film must not be broadcasted on TV or available on the Internet prior to the Festival.
– IMPORTANT: The festival gives priority to World or International Premieres.
-The film must have been completed no earlier than October 2019 and should be completed no later than September 2020.
– Films previously submitted to the Festival but not selected will not be reconsidered.
– Submission Forms can be download from the website.
– Films in any language other than Korean or English must be provided with English subtitles.
Should the film be selected, it must be available in either DCP(D-Cinema), 35mm, HDCAM, or (Digi)Beta. No other formats including DVD and Blu-ray are compatible. DCP is the most preferred, and the rest of the available formats may be restricted to certain screening venues and time-slots due to different facilities in venues.
– Submissions MUST be done via the official website (see link below).
– Submission Fee: FREE
– Deadlines:
* Short Films – June 24th, 2019
* Feature Films – July 22nd, 2019
– Date of notification: End of August 2020

To submit and read the full Rules and Regulations please go here: http://www.biff.kr/eng/addon/10000001/page.asp?page_num=403