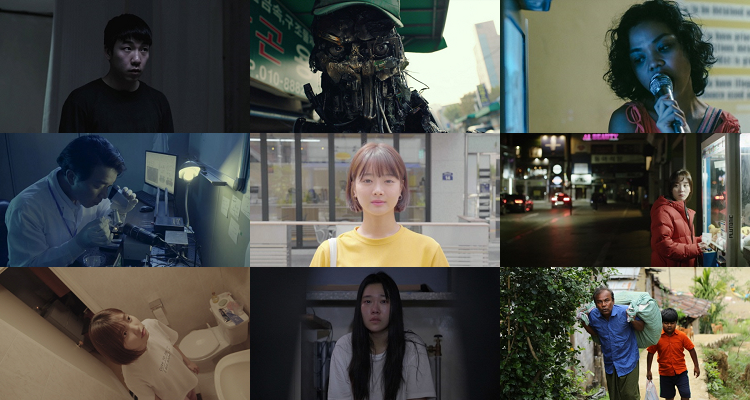 We continue with our list of short films you shouldn’t miss at the 11th Seoul International Extreme – Short Image & Film Festival which will take place from September 3rd – 8th, in Seoul, Korea.
Selected Films: 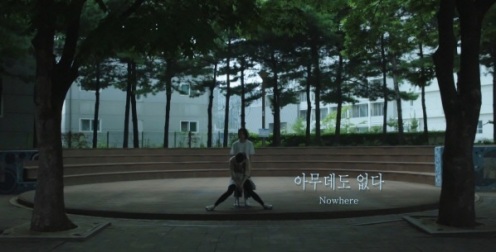 Two students who learn to play mime always have different opinions. One of them is hurt by the instructor. She tries to prove her feelings are not wrong. 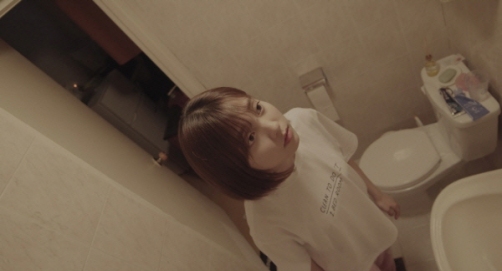 While searching for the source of the odor, Yujin finds out that the odor comes from next door and visits it. 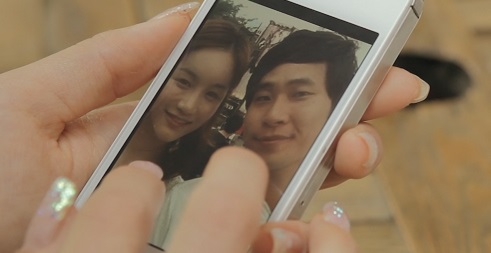 Yeon-Joo has decided to study abroad. So she recently broke up with her ex-boyfriend, Dae-Hyung, despite the feelings for each other. On the last day in Korea, Yeon-Joo spends time with her best friend even though she wants to meet Dae-Hyung. 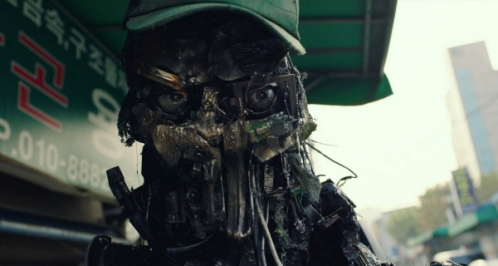 In a back alley on a normal day, a scrap monster makes a sudden lunge at a businessman. A pink-haired girl helps him escape, and now they are on the run from the grabbing hand. 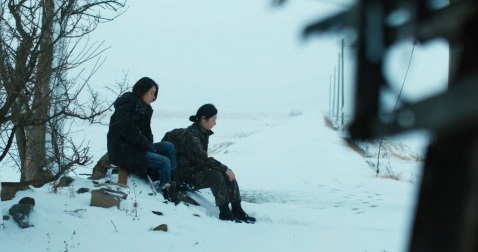 Zombie virus infection that doesn’t know where it started. Already, many people have been infected with the virus and the city has lost its function. Ji-young and Ji-min go to the shelter they heard from the radio to avoid zombies. If there is one, there is no vaccine, but there is only hope. In the snowy winter fields, Ji-young and Jimin are heading for the area in hopes that there is a facility across the street that accommodates non-infected people. 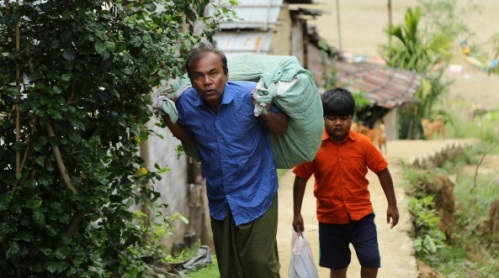 At the edge of Bangladesh, a boy convinces his father to go on a day long journey into town to repair their broken television. 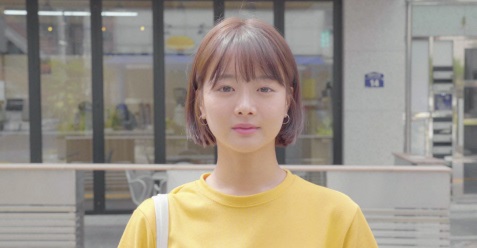 A girl gets into a sandwich shop but there has no one inside, and her hunger is getting to its end. 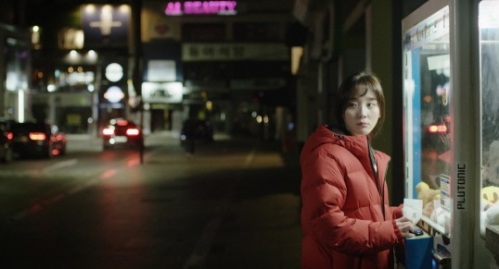 Late at night, a high school girl sitting outside alone in a red jacket spots a claw machine and approaches it. The girl tries to get a Pokemon Squirtle doll but soon she spends all the money in her wallet. Then she pulls out an envelop full of money. 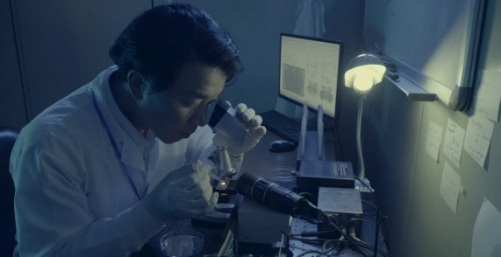 Dr. Kim, a biotech researcher, experiments on fruit files. After many failures, one fruit fly has a huge reaction?it develops speaking and advanced intellectual capabilities! Near the end of it’s 60-day lifespan, Dr. Kim talks about the fly’s great achievements in an interview when… 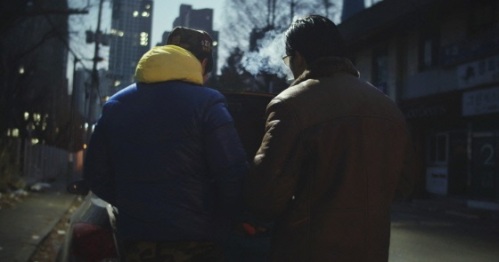 A rural town unknowingly goes on with their mundane activities while strong forces of nature silently creeps in to challenge their existence. Meanwhile, the filmmaker traces back his roots while preparing himself for the worst after the typhoon. 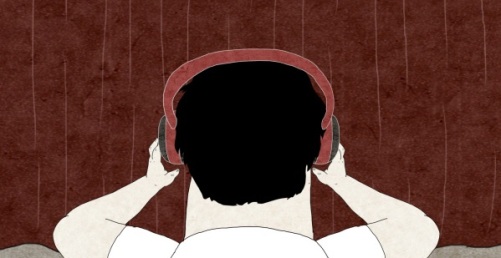 A guy accepts a job offer from a stranger on the street. All he has to do is pulling some levers while he’s listening to favorite music through the headphone. 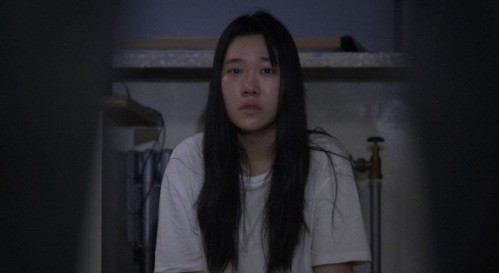 Early in the morning when the car was cut off, Eun-jo, who worked late in college, meets an invisible man who can’t be identified and gets involved in a murder case. 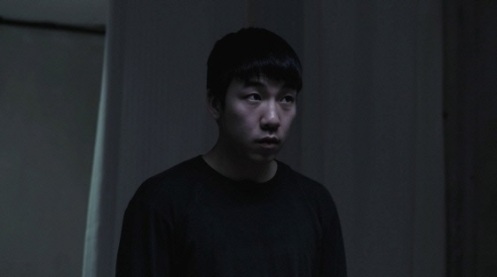 Jin-tae lives with mind handicapped mother, and crucial outlaw father. He also got some problem about mental disorder, he isolated from normal life and helps his father. When he was young, mom took care him, but now he takes care his mother.

Cha has to spend the weekend attending her senior executive’s family funeral, and being stuck with her nitpicking team leader and an overzealous intern is exhausting her. And if things weren’t bad enough, after Cha and the intern accidentally spill soup on their team leader’s white shirt, they both have to go in search of a new one.

To see Part 1 of this article please go to this link: PART 1