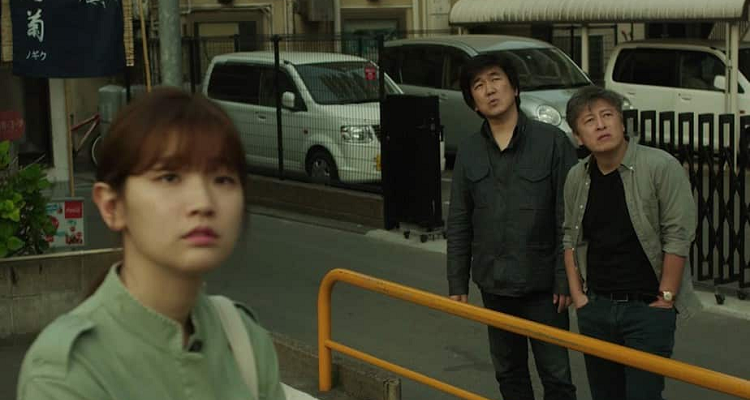 Fukuoka by Zhang Lu (Korea) will be the Opening Film of the Focus on Asia – Fukuoka International Film Festival, which will run from September 13th – 19th, in Fukuoka, Japan.

About the festival:
The Focus on Asia Fukuoka International Film Festival was launched in 1991 as a major undertaking of “Asian Month” (renamed “Asian Party” in 2013), which began in 1990 to further deepen the circle of cultural exchange with Asia fostered through the “Asian Pacific Exposition”, held in 1989 to commemorate the centennial of the founding of the City of Fukuoka.

The Film Festival Director and the Film Festival Secretariat staff, travel throughout Asia to research and select the motion pictures to be selected for festival exhibition. Film directors and starring actors and actresses to motion pictures selected for festival exhibition are invited as guests and participate in discussion sessions as well as symposiums, which are held to bring about a relationship of exchange with the audience of Fukuoka.

Jea-moon, a used bookstore owner in Seoul, is invited by So-dam, a regular client of his, to visit Fukuoka. It happens that Hae-hyo, who fought with Jea-moon over a woman they both fell for in college, lives in Fukuoka. The much talked about new film from film director Zhang Lu, set in Fukuoka, a city he is very fond of.

About the director:
Born in Yanbian, Jilin, People’s Republic of China in 1962. He studied Chinese Literature and began writing poetry and novels in 1986. Zhang Lu has been working as a filmmaker since 2001.