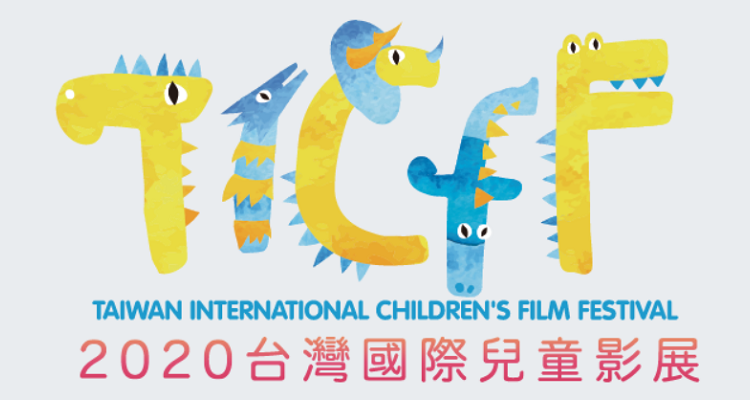 The Taiwan International Children’s Film Festival is accepting films suitable for kids until September 6th, 2019. Here you can find more information about their Call for Entry.

About the festival:
Taiwan International Children’s Film Festival (TICFF) was founded in 2004 by PTS (Public Television Service, Taiwan), aiming to provide Taiwanese children with a chance to have access to the latest creative works from around the world, exposing them to diverse cultures and broadening their international outlook.

As a biennial film festival, TICFF is the biggest film festival in Taiwan as well as in Asia dedicated to children 12 years old and younger. Every two years, in addition to inviting and showcasing outstanding dramas, animations, documentaries and television programs created by talented filmmakers around the globe, the Festival also includes an international competition with generous cash prize to attract the best works for children.

General Rules:
– Content must be suitable for children at the age of 4 to 12.
– Productions must be completed between September 1st 2017 and September 6th, 2019
– For the Competition Section the festival accepts both feature (more than 40 minutes) and short films (less than 40 minutes).
– For the Non-Competitive Section the festival accepts documentaries (between 10 – 100 minutes) and productions made by children (6 – 14 years old) with less than 30 minutes.
– Submissions can be made via Film Freeway or via the festival’s website.
– The festival gives Cash Awards.
– Submission Fees and Deadlines:

To submit to the festival and read the Rules & Regulations please follow the next link: http://www.ticff.org.tw/en/competition/Submission

We remind readers that the Taiwan International Children’s Film Festival will take place from March 27th until April 5th, 2019 in Taipei, Taiwan.