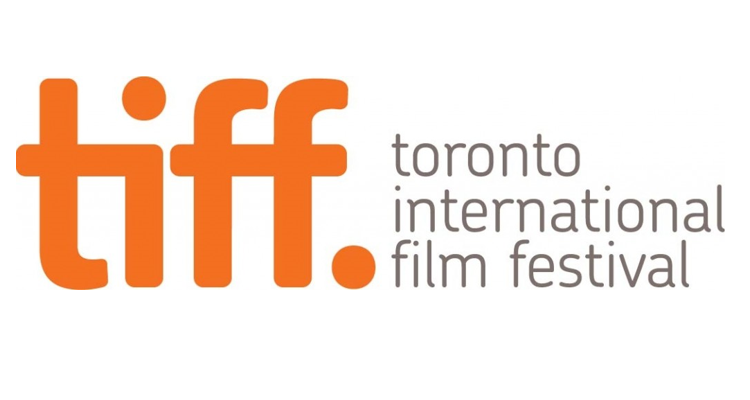 The Toronto International Film Festival is accepting films until June 14th, 2019. Here you can find more information about their call.

The Toronto International Film Festival® ranks among the most prestigious international film festivals in the world. For 11 days, film lovers, filmmakers, industry professionals, and media watch the best in new cinema from established masters and new talent. As one of the world’s most important cultural events, the Festival consistently strives to set the standard for excellence in film programming. Films are selected on the basis of quality and originality. Preference is given to premieres. The Festival also promotes contacts between industry professionals to assist in the development of the Canadian motion-picture industry. The level of engagement the Festival sustains from year to year is unique. Enthusiastic audiences and filmmakers are privy to unprecedented levels of access to one another as they exchange ideas about the art and business of filmmaking.

General Rules (For Non-Canadian Filmmakers)
– International Features & Documentaries should be 50 minute or longer in length.
– Short Films must be 49 minutes or less in length.
– Short Films must be submitted online via Withoutabox. Online screeners or downloadable files received via email will NOT be accepted.
– The festival prefers that all films (shorts, feature or docs) presented are, at minimum, North American Premieres.
– Films that had theatrical releases, been for sale on DVD/VOD, aired on television or been publicly posted online in North America are not eligible for the Festival.
– All selected films must be available to screen in DCP (Digital Cinema Package).
– The festival DOESN’T accept re-submissions.
– Films should be submitted by Withoutabox platform.
– Submission Fees (in Canadian Dollars):
Early Bird Deadline: $ 100 (Feature & Docs) – $ 65 (Shorts)
Standard Deadline: $ 135 (Feature & Docs) – $ 95 (Shorts)
Late Submission: $ 160 (Feature & Docs) – $ 105 (Shorts)
– Deadlines:
Early Bird Deadline: April 26th, 2019
Standard Deadline: May 31st, 2019
Late Submission: June 14th, 2019

We recommend filmmakers to read the full Rules and Regulations https://www.tiff.net/submissions/

We remind readers that the 44th Toronto International Film Festival will take place from September 5th – 15th, 2019 in Toronto, Canada.