KoBiz announced they will close their Online Screening service 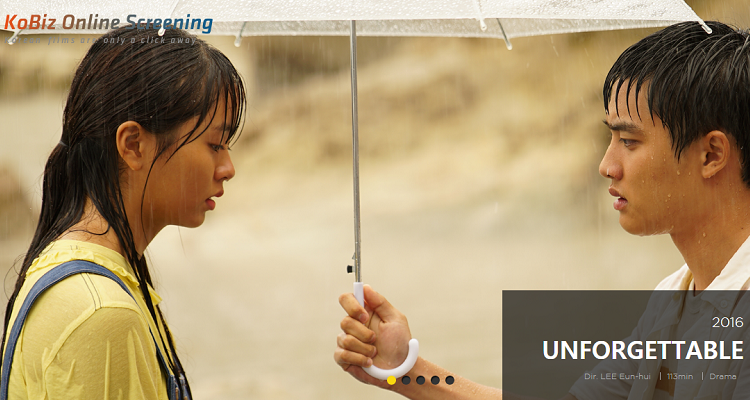 The Korean Film Biz Zone (KoBiz) announced today that they will close their Online screening service on January 31st, 2019.

Launched by the Korean Film Council (KOFIC) in October 2012, the KoBiz Online Screening service was a platform for professionals, film producers, journalist and film experts to discover Korean productions. After much consideration the KOFIC concluded that it has hardship to sustain the service with the same format considering the rapidly changing online environment.

We only used it a couple of times but the platform was very useful, it hosted independent productions and it had a very secure environment to counter piracy.