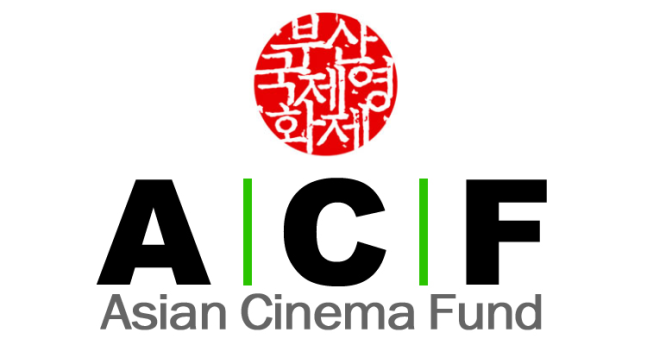 This week the festival organizers announced the selected projects for the Asian Cinema Fund 2017.

This year the festival selected 23 projects from among 342 submitted films. The Asian Cinema Fund (ACF), is a well-known initiative to discover creative, talented Asian filmmakers and support their projects. The categories are: Script Development Fund, Post-Production Fund, and Asian Network of Documentary (AND) fund.

Assisting Asian filmmakers in the completion of their scripts, Script Development Fund selected five Asian projects from among 195 submissions. Indian projects have increased steadily over the last few years and have taken a large part of submissions. Projects dealing with issues such as social contradictions, class struggle and political conflict stood out.

Based on realistic events, Asian projects highlighted the directors’ detailed descriptions and imagination. The three selected projects are Chinese project Silent Mist (Director ZHANG Miaoyan), a story about a serial rape case at canal town in Southern China, and Indian project The Horse Voiced (Director Pushpendra SINGH), a coming-of-age film with a mix of mythological imagination. Sea Serpent from Philippines (Director Joseph Israel LABAN) is also a coming-of-age film about a teenage girl waiting for her missing father.

Korean projects showed unique individualities with dramatic tension in each story. February (Director KIM Joonghyun) is about a life of a woman living in dire circumstances, and A HAUNTING HITCHHIKE (Director JEONG Heejae) is a story of a girl looking for a ‘family’ who she can depend on. Last Child (Director SHIN Dongseok) unfolds a secret behind a boy’s death with a parent of the boy as main characters. All three projects will be world-premiered at the 22nd Busan International Film Festival.

Asian Network of Documentary (AND) Fund

Asian Projects
About Love by Archana Phadka – India
Comrade on the Road by Wan Fai – Hong Kong
It Wasn’t An Accident by Soe Moe Aung – Myanmar
I’ve Got The Blues by Angie Chen – Hong Kong
Lady of the Harbour by Wang Shen – Netherlands, China
A Rifle of the Judge by Arya Haeri – India
Sons of the Judge by Reza Haeri – Iran
The Tree House by Truong Minh Quy – China, Singapore, Vietnam

Celebrating its 12th edition, AND Fund has funded a total of 163 Asian documentaries. As well as completed 130 documentaries (as of February, 2017) and introduced the diverse culture and history of Asian nations through various film festivals and theaters.

This year’s Asian projects introduce diversely expanded topics and the selected themes of many newcomers. Korean projects deal with current issues and Korean society, such as problem of gifted education, protest songs and Korean contemporary history with the directors’ fresh viewpoints and attempts.