8 Documentaries you cannot miss at the Cambodia International Film Festival 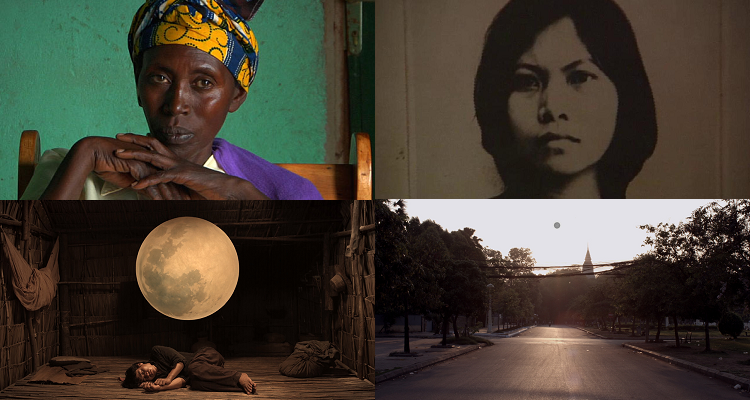 We present a list of 8 Documentaries you cannot miss at the 7th Cambodia International Film Festival that is taking place from March 4th – 9th, in Phnom Penh, Cambodia. 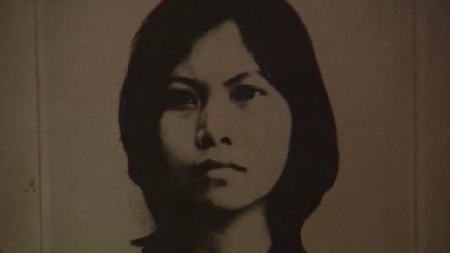 A documentary about Hout Bophana, from whom Bophana Center takes its name. The film reconstructs the relationship of a separated young couple, Bophana and Sitha, arrested and tortured in S21 prison, and forced to make confessions before being executed in 1977.

Exile is an abandonment, a terrifying solitude. In exile, one’s self is lost, one suffers, one fades away. But it is also possible to find one’s own, in the land of words, of images, in reverie that is more than childish. It all starts with exile, and nothing is anything without it. Exile is a meditation on absence; on inner solitude, geography, politics. Exile is also an attempt at elucidation on the part of a boy who lived in Democratic Kampuchea and the man he becomes who cannot accept injustice: What kind of revolution might we wish for? A revolution for and with humanity? A revolution that lives up to humanity, with respect and understanding? Or an attempt at destruction, the false purity of which has seen so many disciples, be it in Asia or the West?

Since his childhood in a small Vietnamese town, Phong felt himself like a girl prisoner into a boy’s body. After coming to the university at 20 in Hanoi, he discovered that he was not alone in this predicament. He dreamed to “find himself” and decided to physically change sex, several years later. Phong’s story is chronicled through his intimate video journal, through encounters with his family, friends, workmates and doctors – all of whom must come to terms with the boy’s determination to exist as a complete girl. 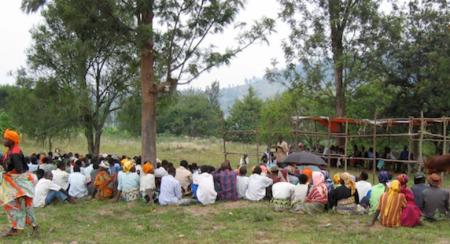 The process of the Gacaca courts, a citizen-based justice system that was put into place in Rwanda (Africa) after the 1994 genocide. Filmed over ten years, it makes us reflect on how people can live together after such a traumatic experience. Through the story and the words of the inhabitants of a small rural community, we see survivors and killers learn how to coexist.

In Cambodia, more fertile lands are taken over by large-scale farming industries while families are fighting to keep the ownership of their land to maintain local food security. Who has the sustainable answer to feed the ever-growing world people?

In 1997, lawyers and activists at the International Criminal Tribunal for Rwanda found themselves in charge of the first case of genocide. They obtained to include rape as an international war crime. Three heroic women would overcome their fears and shame to speak for all. Witness assassinations, setbacks capture the untold story that changed the course of international judicial history. 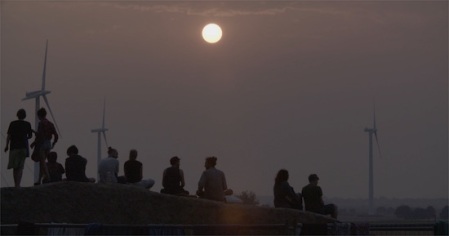 In the war-torn, oil-rich Arauca province in Colombia, communities build a peace process from the bottom up. In Germany, activists push to fully leave behind the extraction of fossil fuels and complete its transition to renewable energy. In Gaza, the problem of daily energy blackouts, borne out of the 10- year siege, is being tackled through solar power in order to provide adequate care in hospitals.

How to reveal the traumatic memory through an artistic gesture? This is the question suggested from the memorial created by the Cambodian-French artist Sera to commemorate the victims of the Khmer Rouge in Cambodia. How to symbolize horror? How to deliver a visual memory of both individual and collective trauma? Beyond that, is the power of art universal?