Winners of the International Film Festival of India 2016

We present the list of winners of the 47th International Film Festival of India that took place from November 20th – 28th, in New Delhi, India.

The strict and traditional Mr Azizi leads an uneventful family life in an oil town of southern Iran.Then one day, exasperated by her father’s authoritarianism, Setareh announces she is off to Tehran to say farewell to one of her best friends who is leaving Iran for good.Unfortunately, the engagement celebrations of Setareh’s younger sister are taking place simultaneously.Despite her father’s objections Setareh takes the plane for Tehran. This act of disobedience sets in motion a series of perturbations that upset the calm tranquility of the paterfamilias. 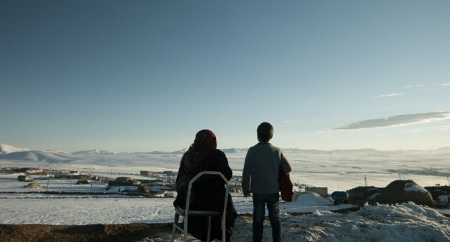 Rauf is the story of a search under the shade of a war and in tough natural conditions.At the age of 11, Rauf finds himself in a big platonic love.In an effort to delight the girl he loves in a world that loses colour even in the daylight, he opts for pink. Pink is the hue of the story, of loves that are dreamed to be experienced, sleeps that are for waking up in tranquility, fraternity and amity. Therefore, Rauf seeks ‘pink’ everywhere. Those pink flowers are the symbol of standing against the world that fades to black progressively, a rebellion of wishes that don’t materialize, and the light which is behind all the lives that are inchoate.

Loneliness, disillusionment and the experience of ﬁrst love reveal the character of Raya, a 17-year-old living in rural Latvia with her grandmother and her little brother Robis. A staggering turn of events shakes up their lives, and the young girl must come to decisions that even a grown woman would ﬁnd difficult to make. In his strong debut feature, director Renārs Vimba carefully handles the delicate theme of coming-of-age and accepts the challenge of telling the story through the eyes of a young girl. 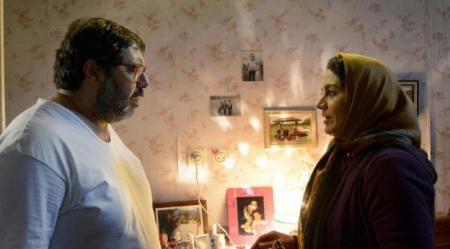 The Apology follows the personal journeys of three former “comfort women” who were among the 200,000 girls and young women kidnapped and forced into military sexual slavery by the Imperial Japanese Army during World War II. Some 70 years after their imprisonment in so-called “comfort stations”, the three “grandmothers—Grandma Gil in South Korea, Grandma Cao in China, and Grandma Adela in the Philippines—face their twilight years in fading health.

Mehmet is a man living with his family in a mountain village in the Black Sea region. He earns his livingby breeding a few animals, while passionately looking for a mineral reserve on the mountains, but his pursuit is seen as useless by his family. Mehmet will attend the bull fight held in Artvin, but he returns from Artvin completely lost, once again. 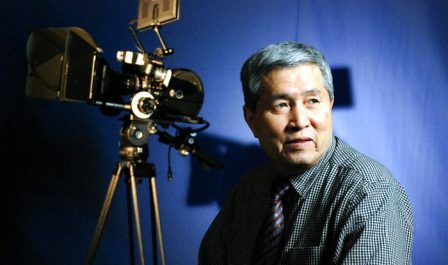