We present a list of 29 festivals that have confirmed their dates for 2017. 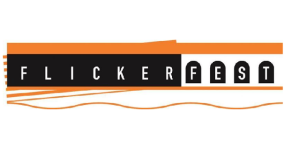 To see the complete list of festivals please go to the FESTIVAL BY MONTH section.