We present the winners of the Bali International Film Festival 2016 (Balinale) that took place from September 24th – 30th, in Bali, Indonesia.

Inspired by true events, Eddie the Eagle is a feel-good story about Michael “Eddie” Edwards an unlikely but courageous British ski-jumper who never stopped believing in himself – even as an entire nation was counting him out. With the help of a rebellious and charismatic coach Eddie takes on the establishment and wins the hearts of sports fans around the world by making an improbable and historic showing at the 1988 Calgary Winter Olympics. 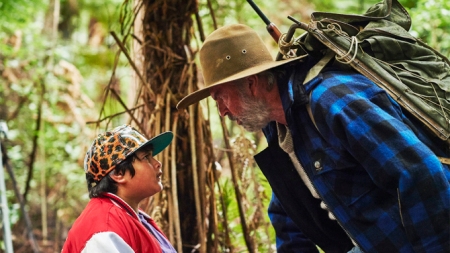 Raised on hip-hop and foster care, defiant city kid Ricky gets a fresh start in the New Zealand countryside. He quickly finds himself at home with his new foster family: the loving Aunt Bella, the cantankerous Uncle Hec, and dog Tupac. When a tragedy strikes that threatens to ship Ricky to another home, both he and Hec go on the run in the bush. As a national manhunt ensues, the newly branded outlaws must face their options: go out in a blaze of glory or overcome their differences and survive as a family. 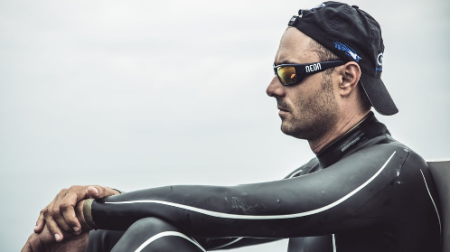 A short semi-biographical film featuring the underwater journey of world famous Catalan freediver, Miguel Lozano, to 123m under the surface of the ocean.

DAUGHTERS of the FOREST tells the powerful, uplifting story of a small group of girls in one of the most remote forests left on earth who attend a radical high school where they learn to protect the threatened forest and forge a better future for themselves. Set in the untamed wilds of the Mbaracayú Reserve in rural Paraguay, this intimate verité documentary offers a rare glimpse of a disappearing world where timid girls grow into brave young women even as they are transformed by their unlikely friendships with one another. Filmed over the course of five years, we follow the girls from their humble homes in indigenous villages through the year after their graduation to see exactly how their revolutionary education has and will continue to impact their future lives.