We present a list of 10 films and 6 short films you can’t miss at the Nara International Film Festival that will be held from September 17th – 22th in Nara, Japan. 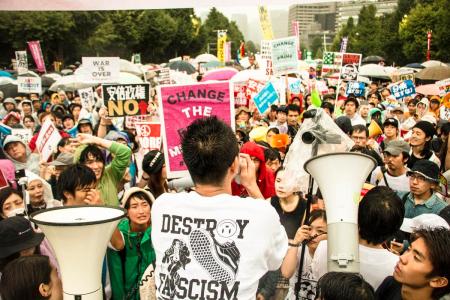 This documentary follows the activities of the Japanese student activist organization, SEALDs, who have been protesting against the Prime Minister’s advocacy to pass the bill which is to alter the interpretation of the constitution regarding the country’s defense and security. .

Trailer (Will open in a new window | Country restriction apply)

In Osaka, there is a small candy store owned and operated by a mother and her daughter. The store has become a safe space for local children where they can share their struggles at school or their troubles at home. This documentary explores the deep relationship that has developed between a neighborhood candy store and the children it exists to serve.

“GOLDEN KINGDOM” is a narrative feature film about four orphan boys, all novice monks, living in a Buddhist monastery in a remote part of Northeast Burma. The head monk departs on a long journey from which he may never return, leaving the boys alone in the middle of the forest. Once the boys are on their own, strange, magical events begin to occur. Orphan Witazara realizes he must protect the three other boys throughout this series of bizarre events, which threaten to unravel the fabric of the young monk’s reality.

After the loss of both parents, a young boy faces an uncertain future when his older brother must submit to Thailand’s annual military draft lottery. Unable to convince his brother to do whatever he can to change his fate, the boy takes matters into his own hands resulting in unexpected consequences. Based on the bestselling book “SIGHTSEEING” by Rattawut Lapcharoensap, “HOW TO WIN AT CHECKERS (EVERY TIME)” is the debut feature film of Josh Kim, which is set in the economic fringes of Bangkok and examines the joys and challenges of growing up in contemporary Thailand.

“MANANG BIRING” is a dark comedy-drama about a feisty, terminally ill old lady who has long accepted her imminent death due to stage-4 breast cancer, but then receives an unexpected letter from an estranged loved one announcing his return for Christmas. 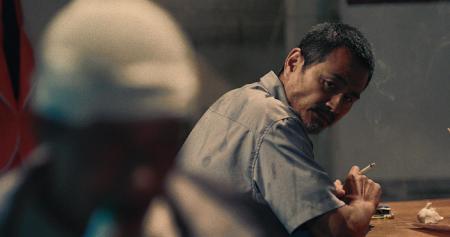 After a car accident that puts a man into a coma, a small-town taxi driver becomes overburdened with paying the injured man’s hospital costs to the point of considering murder as a possible way out.

Mashiro Shibuya, who has a minor intellectual disability, was born and raised in a small town in Toyama Prefecture. Her life was peaceful and quiet until she met a freelance photographer from Tokyo. She falls in love for the first time in her life. People around her are happy for her, but her family is worried. 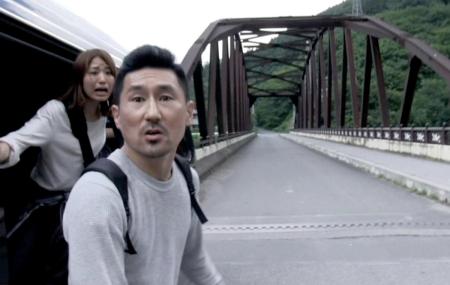 Being experienced researching many urban legends and poltergeists, Kudo and his fellows visit “Tatari Mura”（cursed village）, where everyone who visits becomes crazy and disappears.

After drifting as a migrant worker in the city for a year, Maofu returns to his family bee farm in rural China. Maofu brings along big ideas for marketing and honey sales. However, his father Lao Yu wants him to focus on the bees and learn the traditional handcraft beekeeping that the family continued over the generations. Now in his declining years, Lao Yu witnesses the environmental degradation and pollution that has also depleted his bee colonies. He’s struggling with his own self-worth and values and mixed emotions of whether his son should even stay in the traditional area of work. Meanwhile, Maofu feels suffocated by his father’s authoritarian tunes. Even the animals on the farm echo the emotional intensities of father and son which unexpectedly provides comic relief. 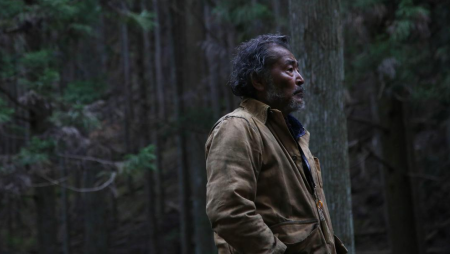 Akira is a lonely 75-year-old hunter, who when he was younger had traveled around the world as a sailor. During his journeys, he met a woman in Cuba who later he would never been able to forget. Now residing in the wooded region of Higashi Yoshino, Nara Prefecture, Akira has been running the local hunting association for many years. But his obsession with hunting a wolf causes him to fall out with colleagues who eventually force him to resign. Akira then decides to go into the deep forest to kill the wolf. 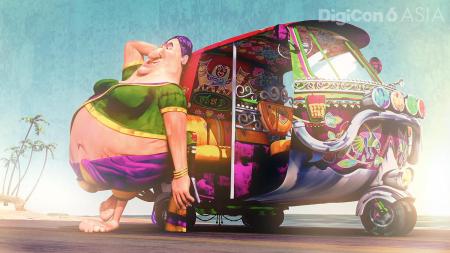 A poignant story of a middle aged fisherwoman who dreams of owning an auto rickshaw and the subsequent events caused by the auto rickshaw.

The film features a day of the newly hired forestry worker, Kozue Hayashi who will soon become a forestry worker in real life. Having no acting experience, Hayashi plays the starring role in this documentary-like short film.

Inday, a 54 year old single parent of a special child, is a funeral agent in the bustling slums of Metro Manila.

On a rainy day, a robot boy meets a robot girl, who doesn’t have an umbrella. He plucks up the courage to lend his battered old umbrella to the girl; and it is this old umbrella which wins the robot girl’s heart.

Luna and Diego are parking lot security guards. Diego does the night shift, and Luna works the day. 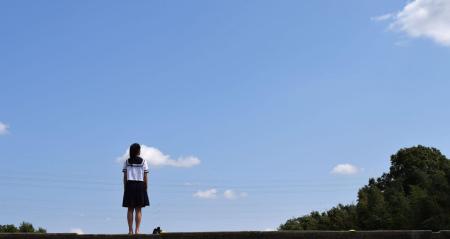 An emotionally confused teenage girl has a daily ritual : secretly jumping into the river as a form of emotional release. As chance would have it, one day her ritual is discovered by her male cousin, visiting from Tokyo. The presence of her cousin, and the unexpected pregnancy of her close friend, gradually causes changes in her unfocused and uncertain day-to-day life.