We present the list of winners of the 13th EBS International Documentary Festival that was held from August 22th – 28th in Seoul (South Korea). 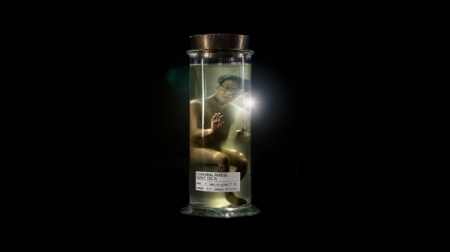 Jacob Nossell is intelligent, but hardly fits the picture of a dream child: he suffers from cerebral palsy. As a person of normal intelligence in a weakened body, Jacob is the embodiment of the question ‘what is normality’: That is why Jacob has decided to try re-defining the concept of ‘normality’, as perceived by most people. While investigating it, he will challenge the concept of normality in contemporary society.

Hungry for justice and freedom, they stand at the forefront of the fight in the Middle East. These young women belong to the armed wing of the PKK, the Kurdistan Workers’ Party, which is also an active guerrilla movement. Today, these guerrillas are fighting Daesh (the armed Islamic State group) near the Iraqi and Syrian borders. The documentary sheds light on the lives of these women who are collectively fighting for a revolutionary ideal. 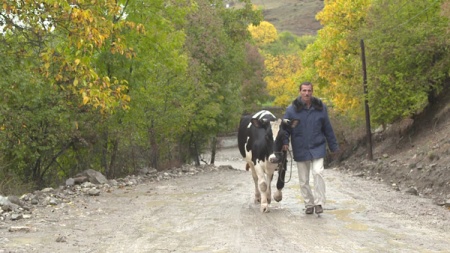 Tapdig has a dream of bringing a European cow into his picturesque village in Azerbaijan to improve the conditions of his poor family. He decides to call the cow Madona. His passion unsettles the traditional community. How do human beings handle changes while remaining true to their own traditions? HOLY COW questions the prejudices against the unknown and how ready are we to accept a newcomer.

Day 2
Full-length Film
Way to Mustang by Hyungmin Jung
The Road of Shaman by Choi Sang Jin
How do they get here? By Shckh Almamun