We present the winners of the Tokyo Anime Award Festival that took place in Japan.

The Tokyo Anime Award Festival 2016 (TAAF) is an international animation film festival that aims to promote animation and was held at TOHO CINEMAS Nihonbashi from March 18th to March 21st. 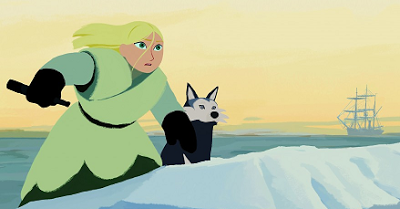 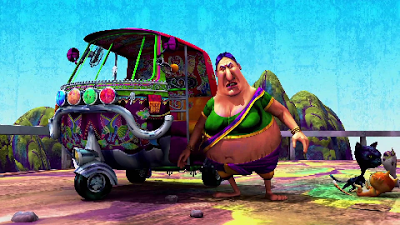 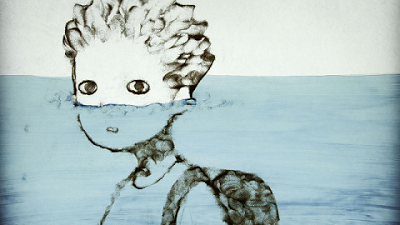 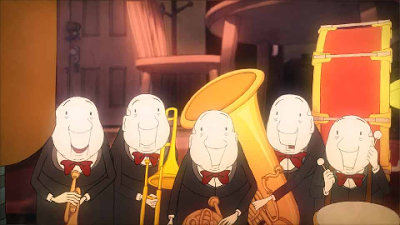