We present the winners of the 11th Osaka Film Festival that took place from March 4th until the 13th, in the city of Osaka (Japan). 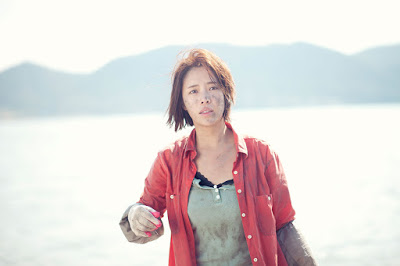 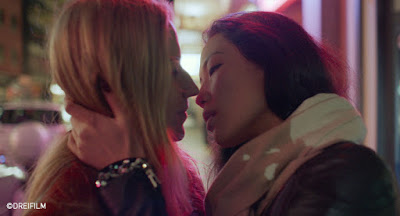 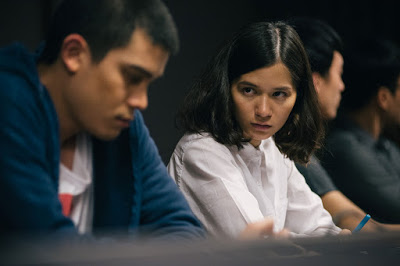