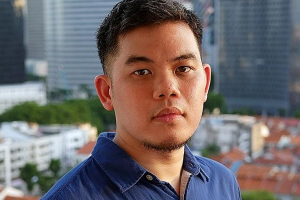 The Singapore International Film Festival (SGIFF) announced this week that Thong Kay Wee will be the new Programme Director to lead the artistic elements of the Festival alongside Executive Director, Emily J. Hoe. The organization also thanked Kuo Ming-Jung, the past programme director for her work. 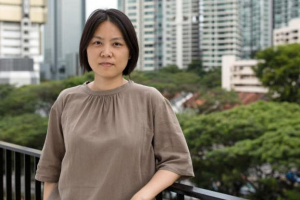 The organizers of the Singapore International Film Festival announced that they have appointed a new Programme Director.