The Festival Film Dokumenter is accepting films until August 20th, 2018. Here you can find more information about their Call for Entry.

The ARKIPEL Jakarta International Documentary & Experimental Film Festival is accepting documentaries until April 15th. Here you will find more information about their Call for Entry. 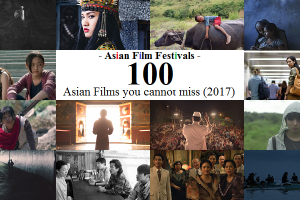 We present our list of 100 Asian Films & Documentaries from 2017 you cannot miss!! 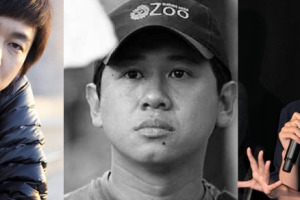 The organizers of the 30th Tokyo International Film Festival (TIFF) announced the new directors for the “Asian Three-Fold Mirror”, a project that brings together filmmakers from Japan and other Asian countries to co-create a series of omnibus films with a common theme. 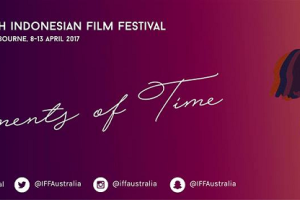 Although the festival is already in progress we want to share with our readers the films presented for the 12th Indonesian Film Festival that is taking place at the ACMI, Melbourne (Australia) until April 13th. 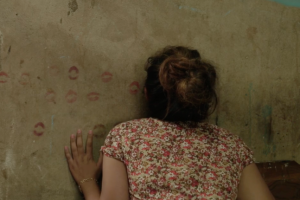 We present the winners of the 11th Jogja-Netpac Asian Film Festival that took place from November 28th – December 3rd in Yogyakarta, Indonesia.