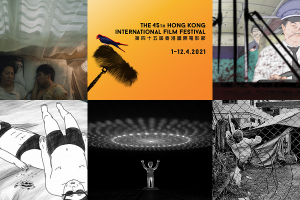 These are five short films you shouldn’t miss at the 45th Hong Kong International Film Festival which will take place in theaters and online from April 1st – 12th, 2021 in Hong Kong.

The 45th Hong Kong International Film Festival will celebrate the 100th anniversary of Shochiku Cinema Studio with a retrospective programme, that will feature 10 films from Japanese maestros such as Ozu Yasujiro, Shimizu Hiroshi, Imamura Shohei, and Oshima Nagisa. 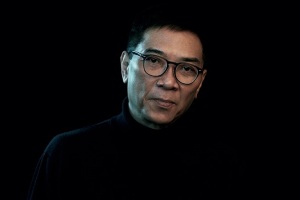 The festival announced that the Filmmaker-in-Focus for this year will be Stanley Kwan. 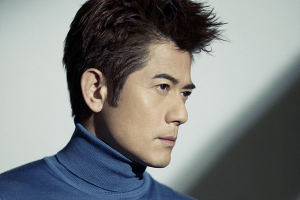 Today, the organizers announced the return of the multitalented actor, Aaron Kwok as its ambassador for the third consecutive year.

This work is licensed under a Creative Commons Attribution-NonCommercial-NoDerivatives 4.0 International License.