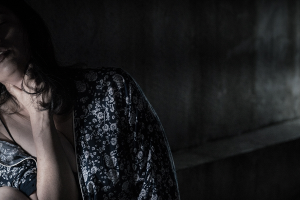 Comments on “Erotica” by Gavin Lin

Sebastián Nadilo shares his comments on the short film “Erotica” by Gavin Lin, which will be screened during the 24th Busan International Film Festival (October 3rd – 12th, 2019) in Busan, Korea. 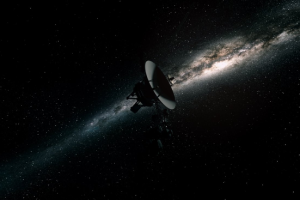 The Farthest by Emer Reynolds (Review)

I share my thoughts about “The Farthest” a beautiful documentary directed by Emer Reynolds and screened during the Sydney Film Festival.