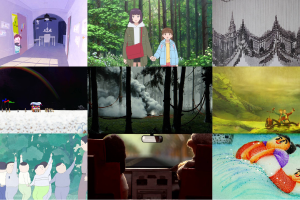 These the Asian films that will be screened at the Annecy International Animation Film Festival which will take place from June 13 – 18, 2022 in Annecy, France. 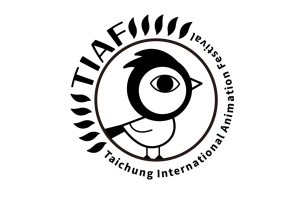 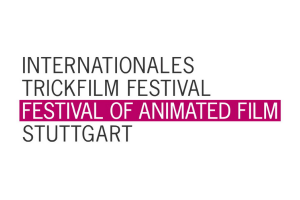 We present the lineup for the 10th Cartoons Underground (Singapore) which will take place online and in cinemas from November 20th – 27th, 2021.