We present a list of five Special Screenings Films you cannot miss at the 30th Tokyo International Film Festival 2017. The festival will take place from October 25th until November 3rd in Tokyo, Japan.

Note: When we made this article we realized some of the films we picked were already sold out. We still feel the need to publish information about them. Thanks for understanding. 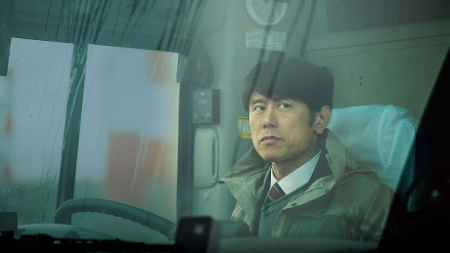 This is a film adaptation of Yuki Ibuki’s novel, which was nominated for the 151st Naoki Prize. It sensitively depicts the moving story of a family struggling to find their way to begin again. 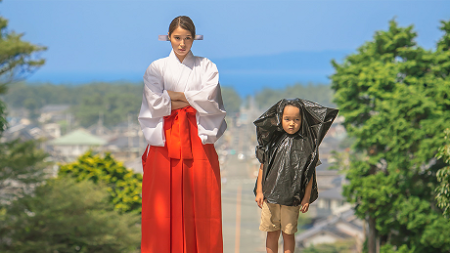 The daughter of a Shinto priest, the shrine maiden Shiwasu takes care of 5-year-old boy Kenta under extraordinary circumstances. This is the story of Shiwasu’s growth as a woman, intertwined with the rules and etiquette of the shrine, and its behind-the-scenes workings. 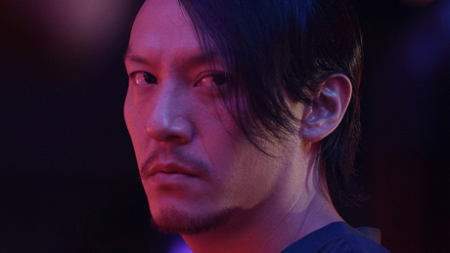 Internationally recognised director SABU and Chang Chen, one of the most well-known stars in Asia who has appeared in films of the most acclaimed directors of the world team up and deliver this heart-warming violent film. 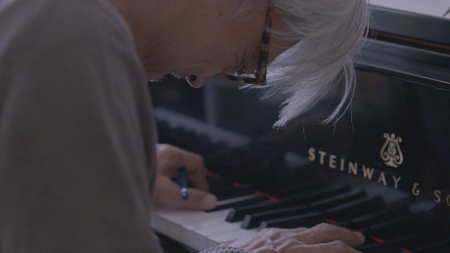 A portrait of Oscar winner Ryuichi Sakamoto, from pop icon of Japan’s technological aspirations to leading activist post-Fukushima, through battling cancer to his return to music for a major new opus. 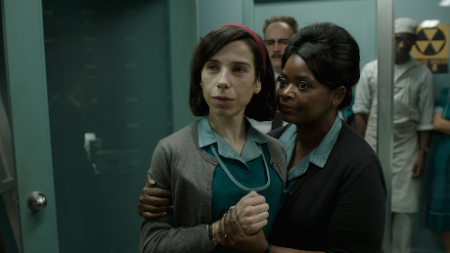 An other-worldly fairy tale, set against the backdrop of Cold War era America circa 1962. In the hidden high-security government laboratory where she works, lonely Elisa (Sally Hawkins) is trapped in a life of isolation. Elisa’s life is changed forever when she and co-worker Zelda (Octavia Spencer) discover a secret classified experiment.