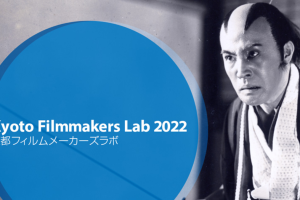 The Kyoto Filmmakers Lab (KFL) is accepting applications until September 2, 2022.

These are the winners of the Yubari International Fantastic Film Festival (Japan) which took place from July 28 until August 1, 2022.

We present the winners of the Skip City International D-Cinema Festival which took place in cinemas from July 16 – 24, and online from July 21 – 27, 2022.

The Kyoto International Student Films & Video Festival is accepting films from students until July 22, 2022. * There are no restrictions on nationality*