Thirty four Asian films will be screen during the Brussels International Fantastic Film Festival here is the complete list. 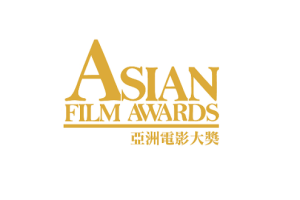 We present the list of winners of the 10th Asian Film Awards that took place on March 17th at The Venetian Theatre in the city if Macao.

The organizers of the festival have announced the films that will compete for the Korean and International Section.

The organizers of the festival have announced the films that will be screen at the Korean Competition.

We present the winners of the 11th Osaka Film Festival that took place from March 4th until the 13th, in the city of Osaka (Japan). 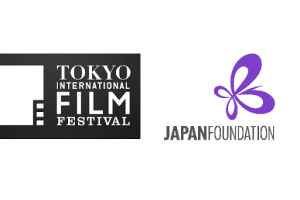 The Japan Foundation and the Tokyo International Film Festival (TIFF) announced the main cast for the omnibus film.