Asian Films awarded at the Berlinale 2016

Three Asian movies and one short film were awarded at the Berlinale 2016 that took place from February 11th until 21th.

Three Asian films will be screen during the Cartagena International Film Festival along with a Special Tribute toBrillante Mendoza.

We present the Asian short films that will take part of the Tampere Film Festival of 2016. 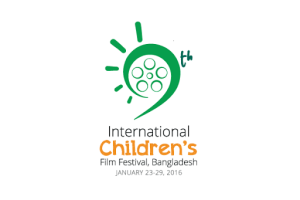 We present the list of the winners of the 9th International Children’s Film Festival that took place from January 23th until the 29th, in the city of Dhaka (Bangladesh).

We present the list of nominees for the 10th Asian Film Awards.

The Tokyo International Film Festival (TIFF) has just announced that there will be a free online live stream of the10th Asian Film Awards Nominations that will take place on February 3th, 2016.