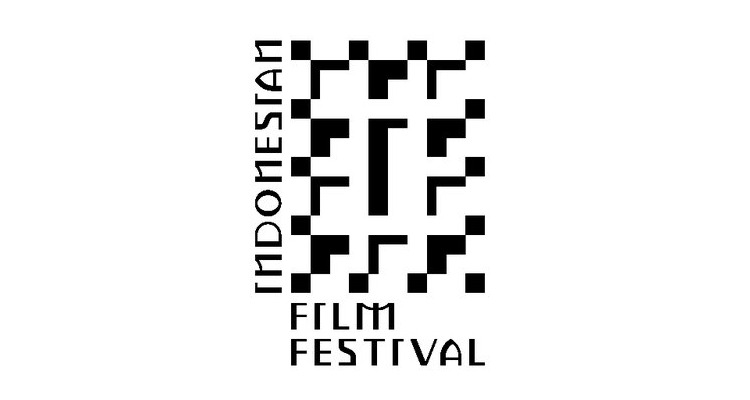 The Indonesian Film Festival is accepting short films until March 3rd, 2019. Here you can find more information about their call for entry.

General Rules:
– Films should be produced after December 31st, 2015.
– The short film should be based on the festival’s theme: The Unknown.
– Each filmmaker may only submit one short film.
– Any genre is accepted, however, they do not accept animation.
– Films should be between 10 to 20 minutes in length.
– English subtitles must be provided for all languages.
– Submission Fee: FREE
– Submission Deadline: March 3rd, 2019.

We recommend filmmakers to read the full Rules and Regulations here: https://iffaustralia.com/events/sfc/