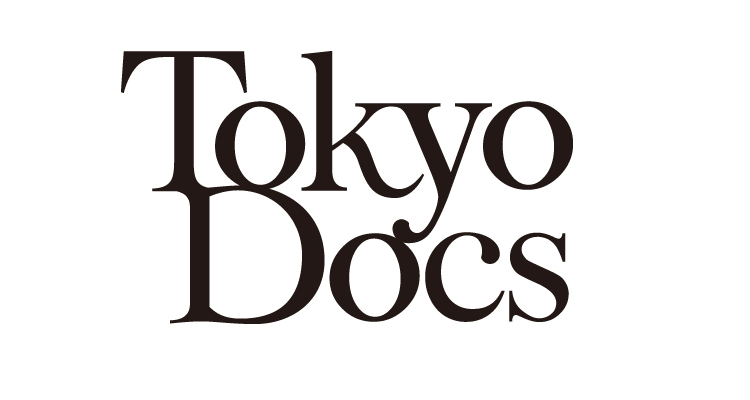 The TokyoDocs – International Documentary Pitching Forum, is now accepting films until July 31st, 2018. Here you can find more information about their Call for Entry.

Tokyo Docs is Japan’s international documentary event which support co-productions of documentary. It started in 2011 with the support of Japanese TV broadcasters, governmental organizations, and other such entities.

Around 30 guests from Europe, North America and Asia are invited to Tokyo Docs, including decision makers from broadcasters and distribution companies. Over the four days, there are events to pitch projects to these guests, networking events between filmmakers, and various workshops on international co-production.

This year again, Tokyo Docs is widely seeking proposals on a range of different topics including the many issues currently affecting Japan and the world, diverse lifestyles, and the broad appeal of Japanese and Asian societies and cultures. This year’s Tokyo Docs will be the last opportunity to propose co-productions related to the Tokyo Olympic and Paralympic Games.

You can apply to the TokyoDocs under 2 categories: Project for Tokyo Docs 2018 Pitching, and Projects for Colors of Asia. Deadline for both categories is July 31st, 2018 (24:00 Japan Time).

Project for Tokyo Docs 2018 Pitching
We are seeking proposals for new documentaries aiming for international co-production. As a basic rule, projects should be proposed at the pre-production stage, but it is also possible to submit proposals that either combine new material with footage that has already been broadcast domestically in the producer’s own country or that rework such films.

—> You can read more about this call here: http://tokyodocs.jp/en/apply/guideline.html

Projects for Colors of Asia
One of the biggest aims of Tokyo Docs is for Japanese producers and filmmakers to deepen connections with their counterparts in other Asian countries. Through joint copyright ownership and collaboration in planning, information and cost-sharing, the co-production of quality documentaries can be made possible. Moreover, we believe that a strong partnership of fellow Asian creators can help foster better cross-cultural understanding between countries.

With this in mind, the organizers of Tokyo Docs have put forward Colors of Asia – a project, which promotes co-productions between Japanese and other Asian documentary filmmakers. Colors of Asia focuses on common themes, which highlight the diversity and colorful richness of Asia.

Eligibility:
– Only production companies and individuals who have prior experience of producing television documentaries are eligible to enter. Proposals submitted by individuals should be accompanied by a list of past projects and a letter of recommendation from a broadcaster or television production company.
– If broadcasters would apply, as a general rule, it should be in collaboration with a production company.
– Producers should also be resident in an Asian country and submit proposals related to an Asian country.
-No more than two projects may be entered per filmmaker

—> You can read more about this call here: http://tokyodocs.jp/en/coa/about_coa.html